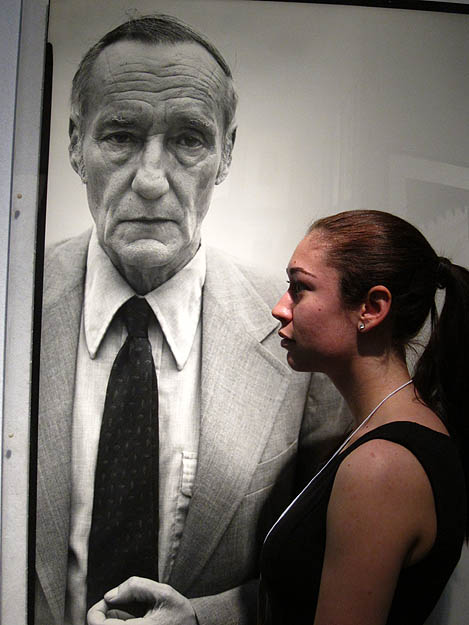 Instead of going all around to dozens of different galleries, they’re all here under one roof.  This year’s event features 75 galleries from around the world, from Boston to Beijing to Buenos Aires, and runs from now through Sunday, April 1 at the Park Avenue Armory, at Park Avenue and East 67 Street in Manhattan. 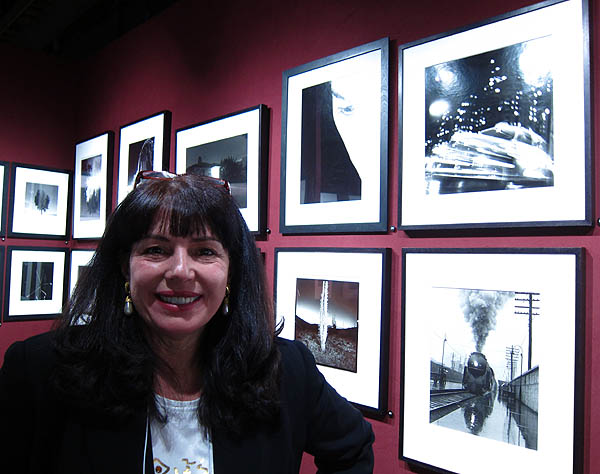 When I first attended this show in the mid or late 1990’s, it was held on two floors at the New York Hilton in midtown.  I can still remember how I was in a daze from looking at so much photography in such a short time.  Seeing so much work can be a daunting thing, but if one paces oneself well, doing so can be an exhilarating experience.  Although the dealers come to the show to sell their prints, buying is certainly not mandatory, so that shouldn’t stop anyone from attending.

So, how does this year’s show match up to previous years?  The one thing I seemed to notice was that there was less of an emphasis on oversized color prints as there has been.  Being someone who photographs and prints in black and white, that suits me fine. 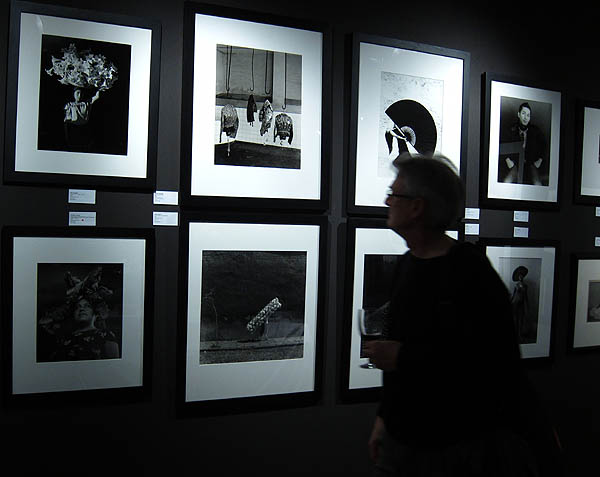 Still, how can someone report on an event like this with literally thousands of images to look at?  I think that everyone who comes to an art show like this has their personal favorites, so I’ll recount some of mine, most of which are illustrated below.  I began at Hyperion Press where I liked the photos of hands wrapped in bandages, looking like Boris Karloff in “The Mummy,” by Dieter Appelt.  The John Cleary Gallery had some wonderful platinum-palladium on gold leaf prints by Dan Burkholder, with some lovely platinum prints by Ruth Bernhard.  A Walter Chappell print of a plant, looking like curlian photography, was a standout at Richard Moore.

L. Parker Stephenson featured a beautiful vintage fashion study by Anton Bruehl, and Eric Franck from London had a Martine Franck photo of two Nepalese monks, a bird sitting atop the head of the older one.  Rick Wester had some large, stunning prints by Richard Avedon of Marilyn Monroe and William Burroughs.  Classic artists like Ansel Adams and Edward Weston were represented by the Weston Gallery from Carmel and Scott Nichols from San Francisco, while Alex Novak’s Contemporary Works/Vintage Works had a beautiful display of large prints by Andre Kertesz.

Renowned photographer Lucien Clergue, with friend, in front of his photos at Throckmorton

Another set of photos worth mentioning were those at the Catherine Edelman by John Cyr, who made color photos of the developer trays used by photographers like Ansel Adams.  (As someone who does his own printing, I can appreciate a series like that!)

I could go on further, but I won’t.  Instead, I’ll let the images speak for themselves below.  As good as they make look here, nothing beats seeing the real thing.  If you’re interested in going, find out more on the AIPAD website here. 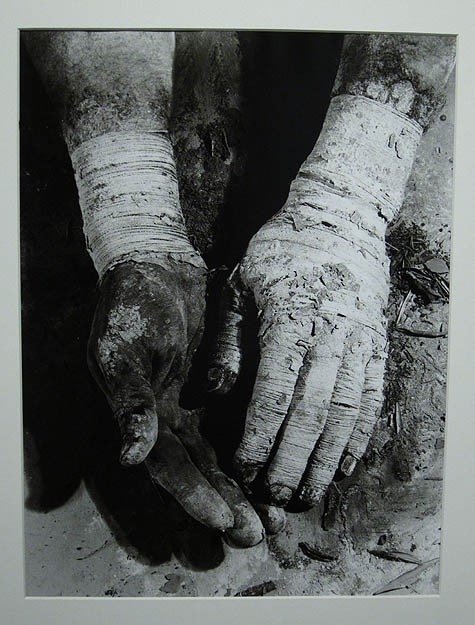 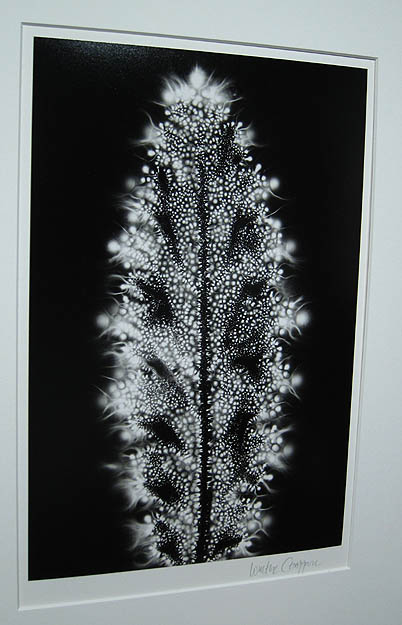 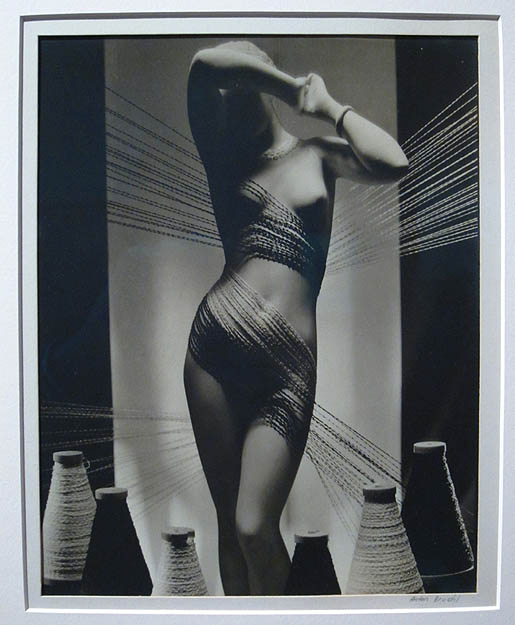 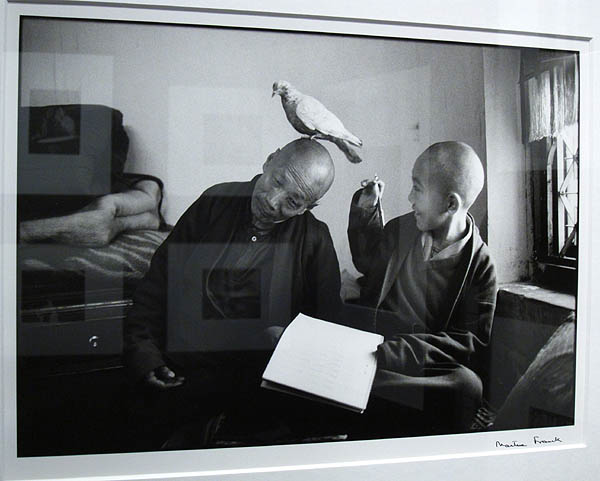 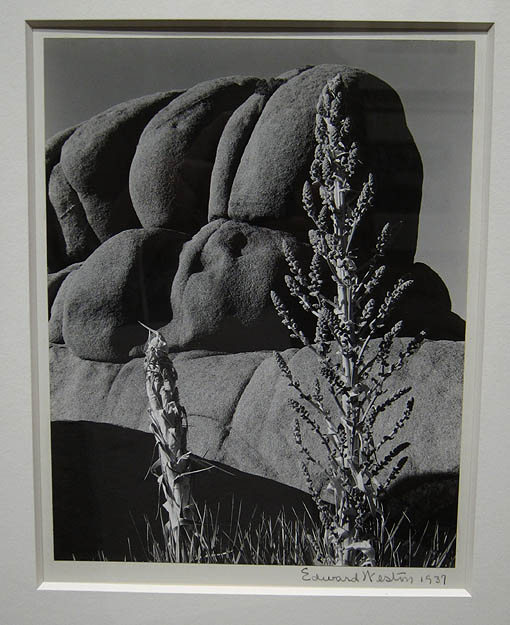 An Edward Weston print at the Weston Gallery 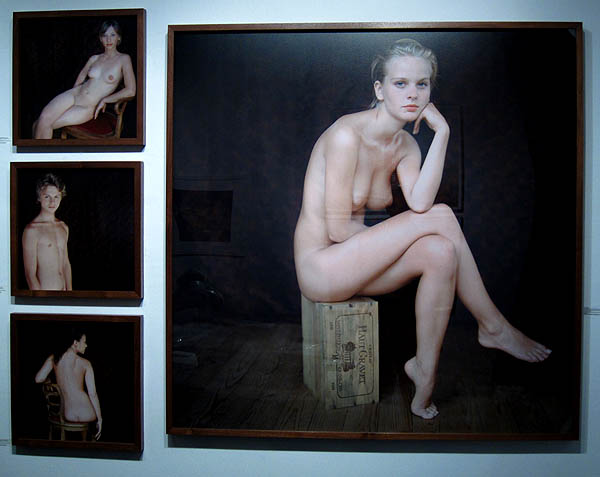 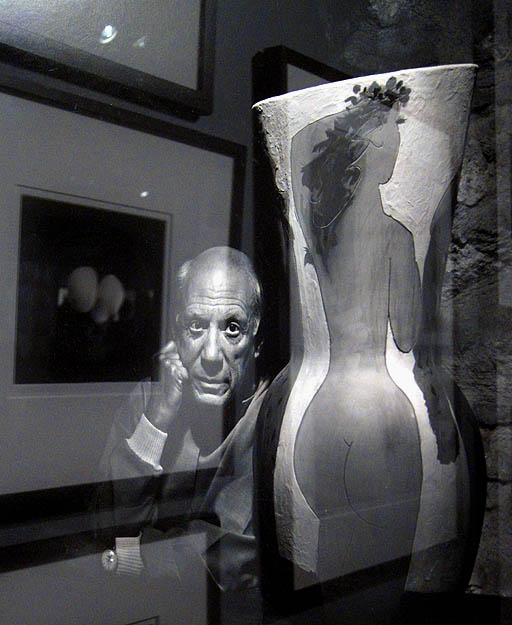 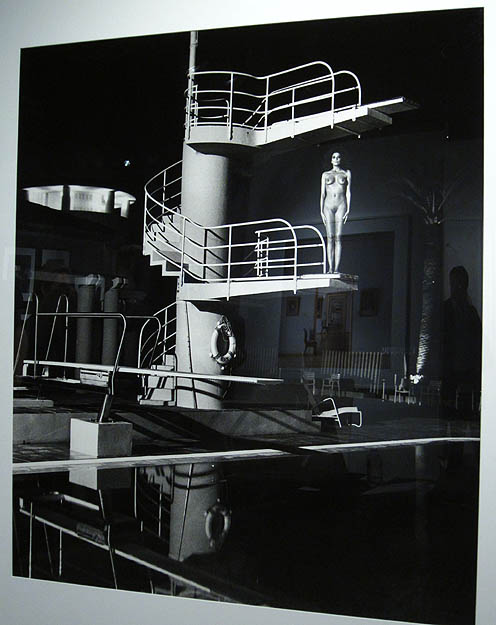 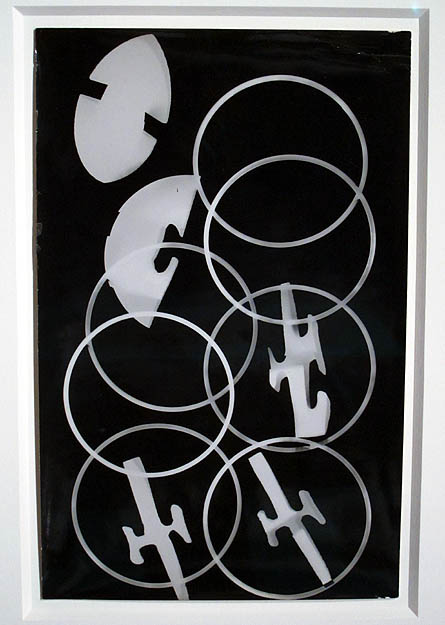 An abstract by Laszlo Moholy-Nagy at Howard Greenberg 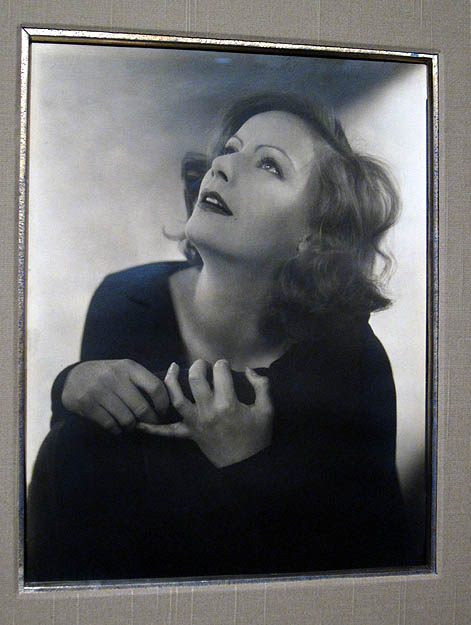 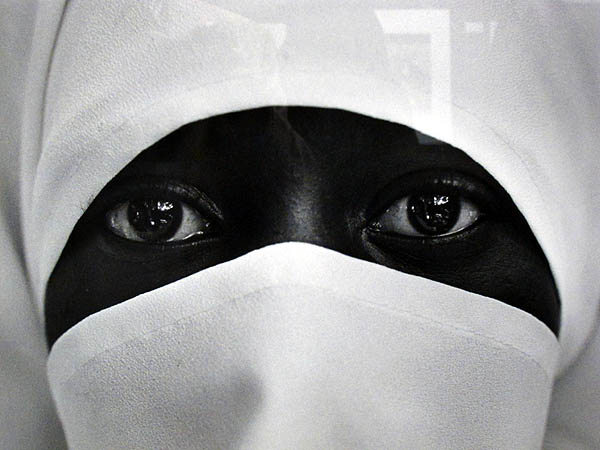 A detail of Chester Higgins' stunning print at Throckmorton 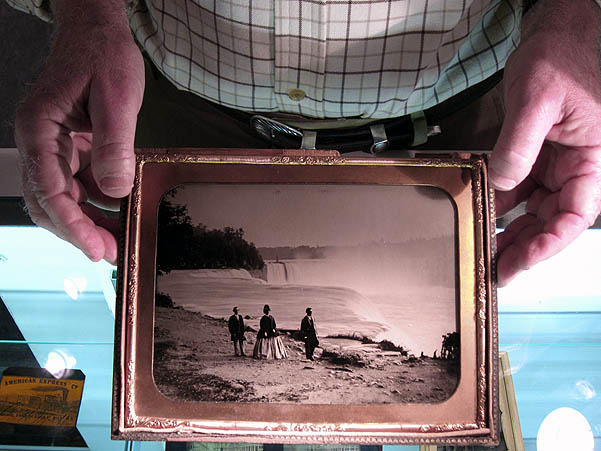 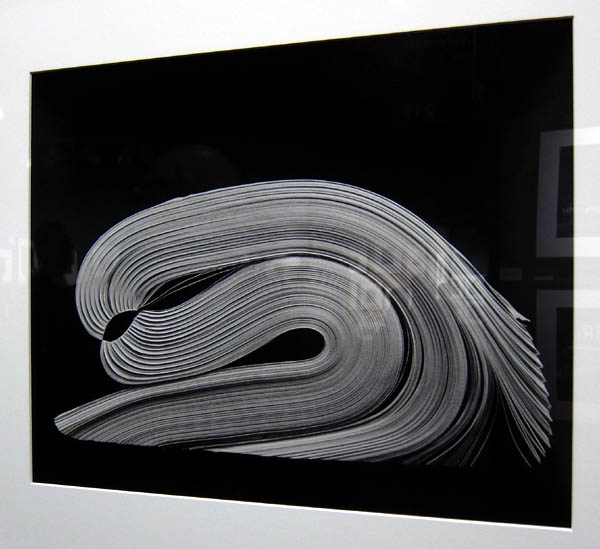 One of the four Kenneth Josephson book abstracts at Yancey Richardson 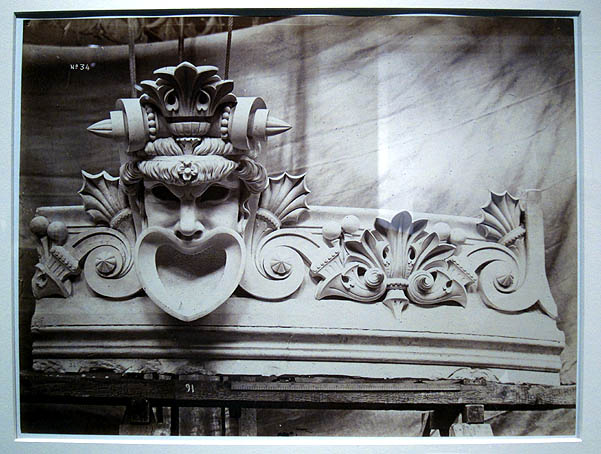 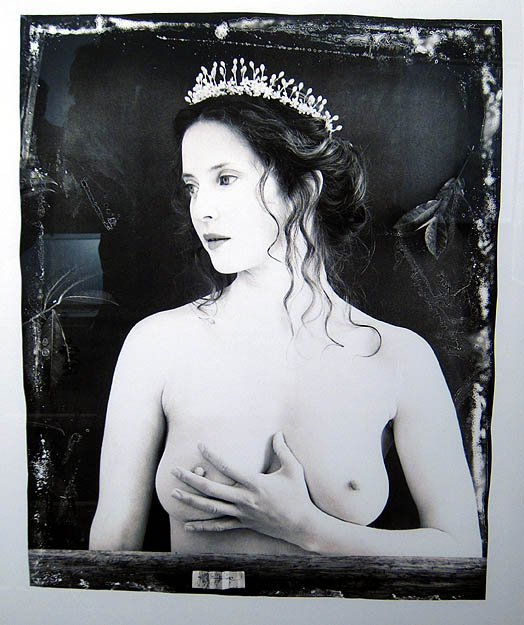 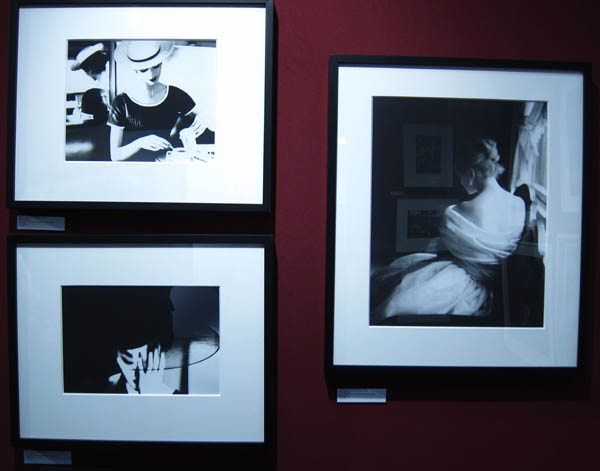 Peter Fetterman featured many works by the late Lillian Bassman 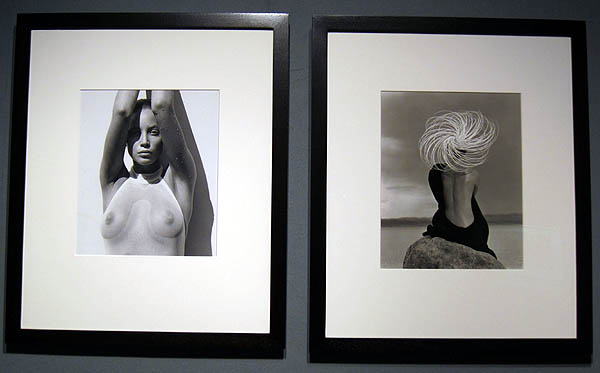 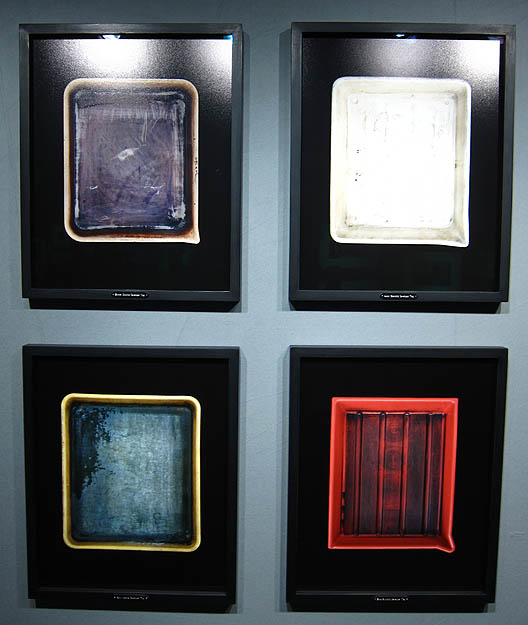 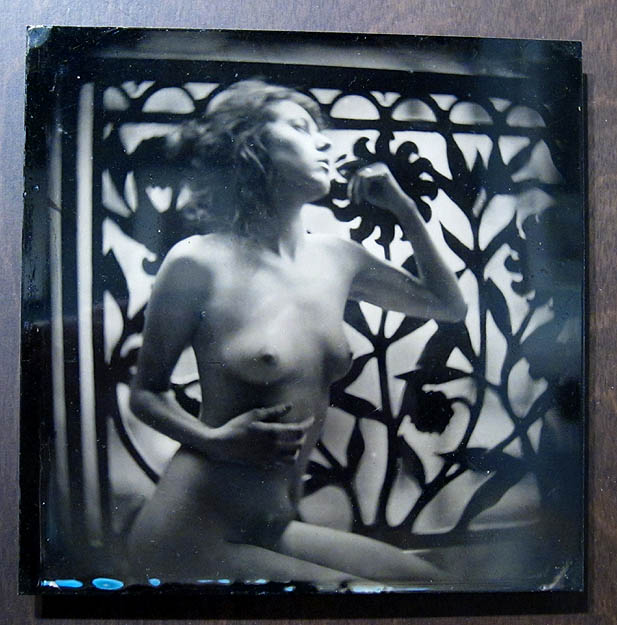 A Mark Sink and Kristen Hatgi tintype at Paul Cava 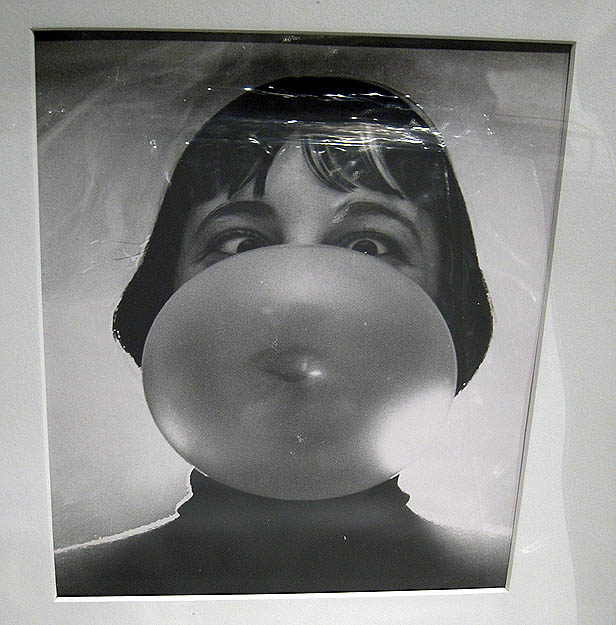 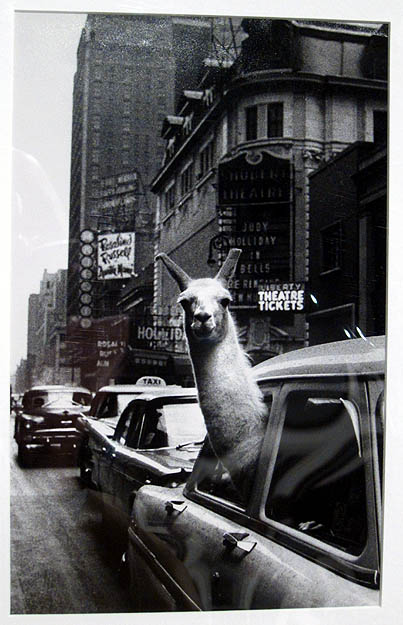 "Linda, the Llama, in Times Square" by Inga Morath at Contemporary Works/Vintage Works 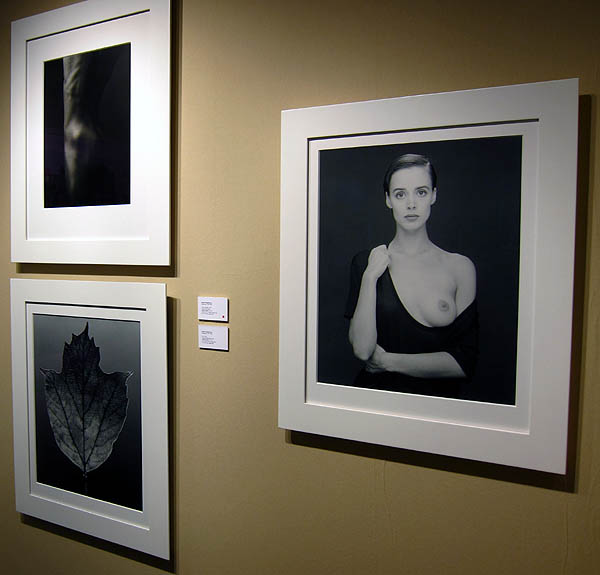